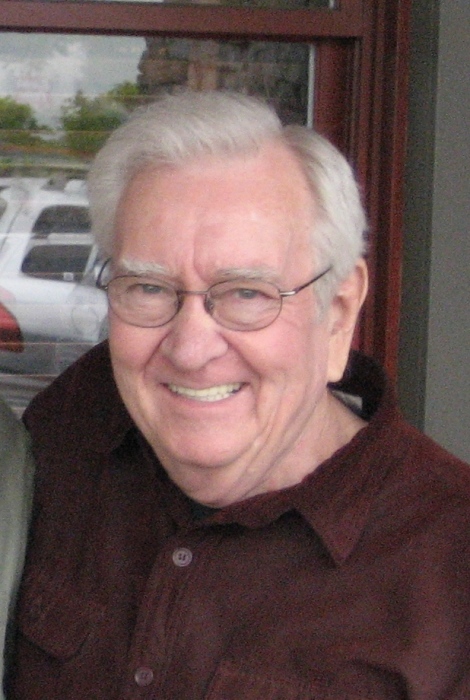 He was proud of participating in the civil rights March on Washington DC in August of 1963, where he heard Dr. Martin Luther King Jr’s speech “I Have a Dream.”  In 1988 he walked from Los Angeles, CA to Washington, DC on The Great Peace March.  He was an advocate for civil rights and world peace throughout his life.

There was a private committal service at Hillside Cemetery in East Canaan, CT.  In lieu of flowers, donations may be made to West Springfield Rotary Foundation, Inc, PO Box 66, West Springfield MA 01090.