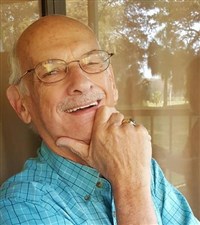 In the Ohio Conference, he served as Minister for Growth and Development, and was Associate Minister for the Eastern Ohio Association. In the Connecticut and Rhode Island Conferences, he was Office Manager for Achievement Fund Campaigns. In  New Hampshire, he served as an Interim Minister with the  Congregational Church, UCC, in Amherst. Additionally, in the New Hampshire Conference, Rev. Atwood-Lyon served on the New Church Start Mission Group. He also served as the National Secretary for Church Growth and Development for the United Church Board for Homeland Ministries.  He was educated at the University of Maine and Andover Newton Theological School.  He  was ordained to Christian ministry on June 8, 1960.

His obituary will be listed on the Wiggins Purdy Funeral Home before his service, and then posted here.