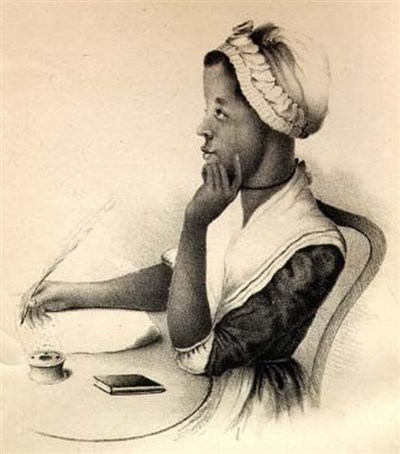 Ten years after her enslavement and arrival in America, African-American poet Phillis Wheatley chose to be baptized in what is now the Old South Meeting House on August 18, 1771. As a member of the church, she found a community and a deep spiritual connection, but she also likely felt some unease sharing fellowship with white congregants who owned slaves.

To mark the 250th anniversary of Wheatley’s baptism, Revolutionary Spaces, an organization aimed at bringing people together to explore the American struggle to create and sustain a free society, has teamed with Old South Church in Boston to ask four different local Black women leaders to reflect on her work and how it has impacted Black people’s fight for liberation in America.