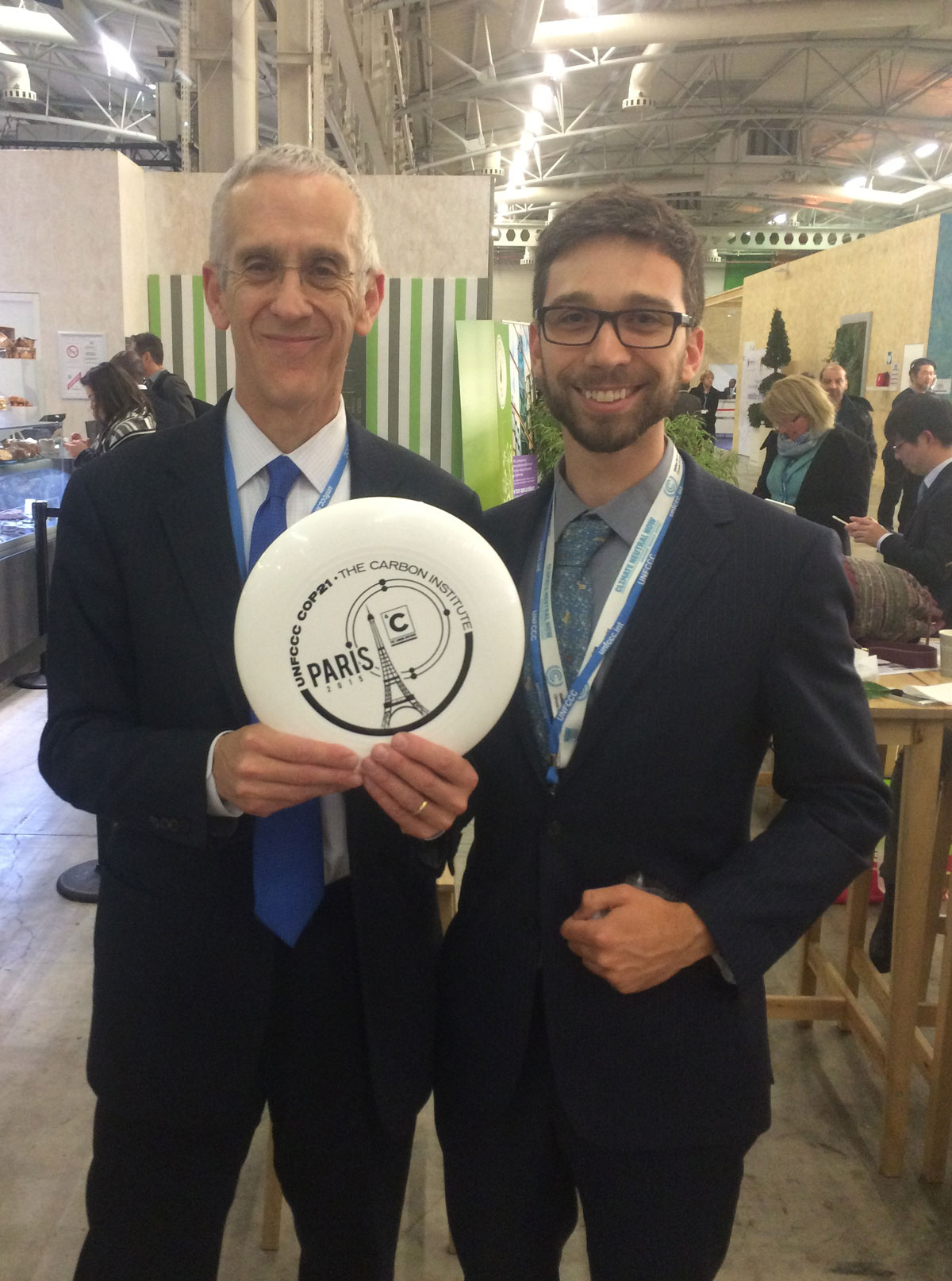 After serving the Massachusetts Conference for six months, Patrick continued working on climate with an NGO that brought him to Paris where he monitored the ongoing negotiations. Patrick is scheduled to return to the Conference in April for a speaking tour. Churches interested in hosting him (for either weekend or weekday events) should contact Patti Babcock at babcockp@macucc.org .