Fossil fuel divestment, other issues, to come before delegates this weekend

Fossil fuel divestment, other issues, to come before delegates this weekend

The 214th Annual Meeting of the Massachusetts Conference will take up several issues in Sturbridge this weekend, including a resolution urging divestment from fossil fuel companies, a re-organization of the Conference volunteer structure and clergy compensation guidelines. 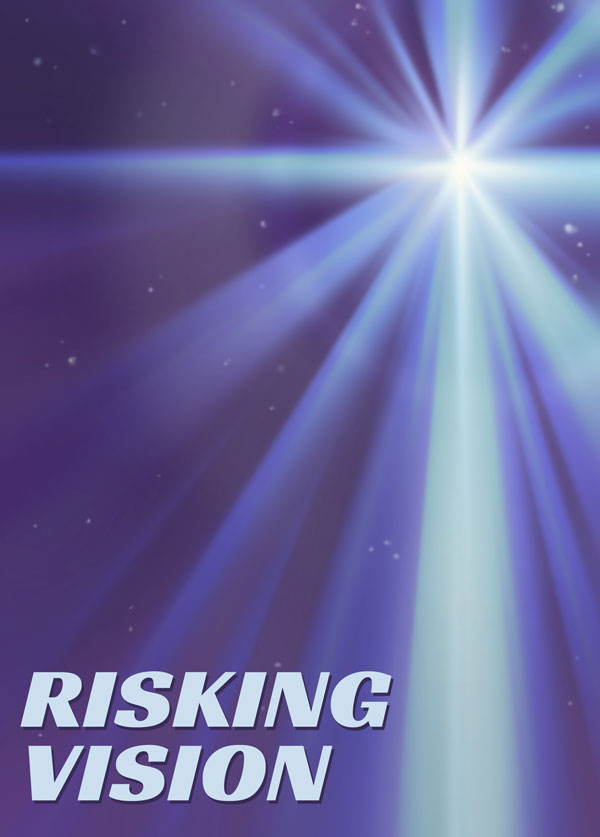 Delegates will also vote on whether to allow two churches that have closed to legally merge with the Conference, thereby transferring their financial assets to the Conference in order to carry their ministries forward through the wider church. And, delegates will vote on the Conference budget and nominations.

Those in attendance will also hear a keynote address from Author and Pastor Robin Meyers, followed by an opportunity to discuss his message. Friday will provide an opportunity to honor the ministry of retiring Associate Conference Minister Peter Wells, while Saturday's worship will include the installation of new Associate Conference Minister Ellie Richardson. (The full schedule can be seen on the Annual Meeting Page.)

Attendees are also encouraged to bring a rainbow scarf as part of a national UCC anti-violence campaign being adapted at the Annual Meeting in reponse to the Boston Marathon bombings. Read more about that project.

Following is some background on the resolutions being brought to a vote. Full text of the resolutions and votes is available in the Advance Materials and the Special Mailing to Delegates on the Annual Meeting Page.

On Dec. 10, 2012, the Massachusetts Conference Board of Directors voted in favor of bringing a resolution to this summer's General Synod - the national gathering of the UCC - calling on the denomination to divest from fossil fuels. Since that time 10 additional Conference Boards have voted to co-sponsor or endorse the resolution. MACUCC Annual Meeting delegates are being asked to give their approval to the resolution.

The Massachusetts Conference has seen a major restructuring of its volunteer program development teams this year, transitioning from seven program commissions into four ministry councils on an experimental basis. Delegates will be asked to give provisional authorization to this new setup, thus allowing another year of testing while considering whether to formalize the new structure in a bylaw.

Read more on the restructure

Delegates this year will be asked to approve clergy compensation guidelines that include a recommendation for a 1.7% increase over 2012 guidelines, based on the Consumer Price Index increase.

Read the guidelines in the Advance Materials (PDF)

All People's United Church in Belmont and North Congregational United Church of Christ in Amherst have closed their doors and sold their property, and are requesting to merge with the Massachusetts Conference. This will be a simpler and quicker method for them to close than working with the Attorney General’s office to dissolve their churches. Each congregation hopes to transfer significant financial assets as part of the merger, so that the ministry of each congregation may be carried forward through the wider United Church of Christ.

Read more in the Special Mailing to Delegates (PDF)