12/11/2012 - Board of Directors General Synod
Share
The Board of Directors of the Massachusetts Conference voted Monday night to bring a resolution to General Synod calling on all settings of the United Church of Christ and its 1.2 million members to divest from fossil fuel companies.
“Humanity is ready to take action. The UCC is ready to lead,” said Conference Minister and President The Rev. Dr. Jim Antal. “We can’t continue to profit from wrecking God’s creation – not through our pensions, not through our endowments, not by our personal investments. As Jesus said: ‘where your treasure is, there is your heart also.’”
Antal believes the Board’s vote makes the Massachusetts Conference the first religious body to join a fledgling divestment movement that has begun to gain traction on college campuses, including at Hampshire College in Massachusetts and Unity College in Maine. 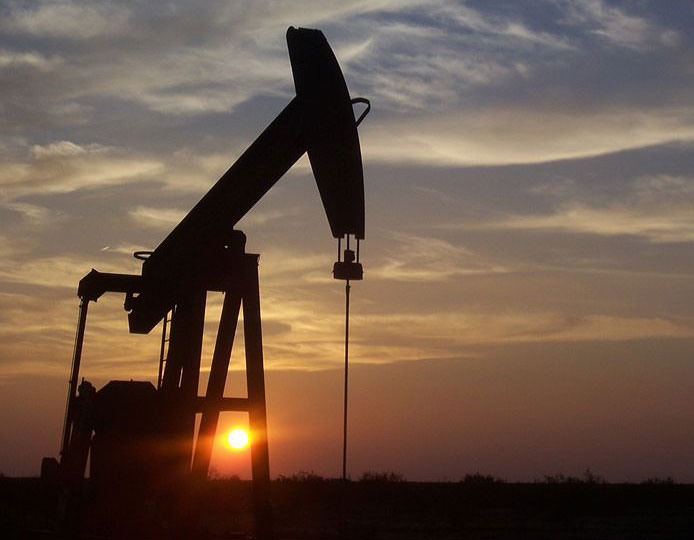 The movement has largely been inspired by the climate change organization 350.org and its leader, Bill McKibben, who urged divestment in a Rolling Stones article this summer and has just finished touring the country and speaking to sold-out halls, working to spark divestment initiatives.
The effort is modeled on the successful work in the 1980s that led colleges and other institutions to divest themselves of the stocks of companies doing business in South Africa under apartheid. The United Church of Christ was part of that movement, with national General Synods passing four related resolutions between 1983 and 1989.
Antal said McKibben’s article inspired him to write this resolution and bring it to the Conference Board of Directors. He is confident that other UCC Conferences will sign on as co-sponsors before the resolution is brought to the General Synod in July, 2013.
“Divestment can be a tactic to communicate to fossil fuel companies that there are thousands of institutions, and hopefully millions of people, who don’t want to profit from wrecking the earth,” he said. “The question is, can we as a people redefine what fiduciary responsibly is  - from simply benefiting investors financially, to benefiting them by preserving a livable world.”
“The challenge before us is to figure out whether we can do what religion does really well – motivate people to make sacrifices,” he said. “I believe people of faith are the ones who can do this.”
Board of Directors Chair Roger K. Goodson said the Board members understand that the divestment of the relatively small holdings of the United Church of Christ won’t have a direct economic influence on fossil fuel companies. But, he said, they hope that by being part of a growing movement, the vote will have an impact.
As Conference Vice Moderator Ian Holland put it: “As an act of faith, we can legitimately hope that this act will be profoundly effective. This is a ‘widow's mite’ act of faith.   We must do what we can. These actions speak to us (more than the companies) about who we are and of God’s call to us.”
Referencing the books of Daniel and Revelations, Holland, pastor of The First Church in Swampscott, added: “Our hope is that having done our (small) part, God will take care of the rest, perhaps through the deafening noise of ten thousand times ten thousands of small quiet voices joined together with the heavenly host.”
The resolution spells out why divesting from fossil fuel companies is such an important action, arguing that scientist across the world have agreed that if the planet warms more than 2°C (3.6°F) the results will be catastrophic. The resolution argues that it will take the release of approximately 565 gigatons of carbon dioxide into the atmosphere to raise the temperature by 2°C – and the use of the coal, oil and gas reserves known across the world right now would release five times that much.
“If fossil fuel companies simply fulfill their purpose the earth will become inhospitable to life as we know it,” the resolution states.
Full text of the resolution: macucc.org/divest .