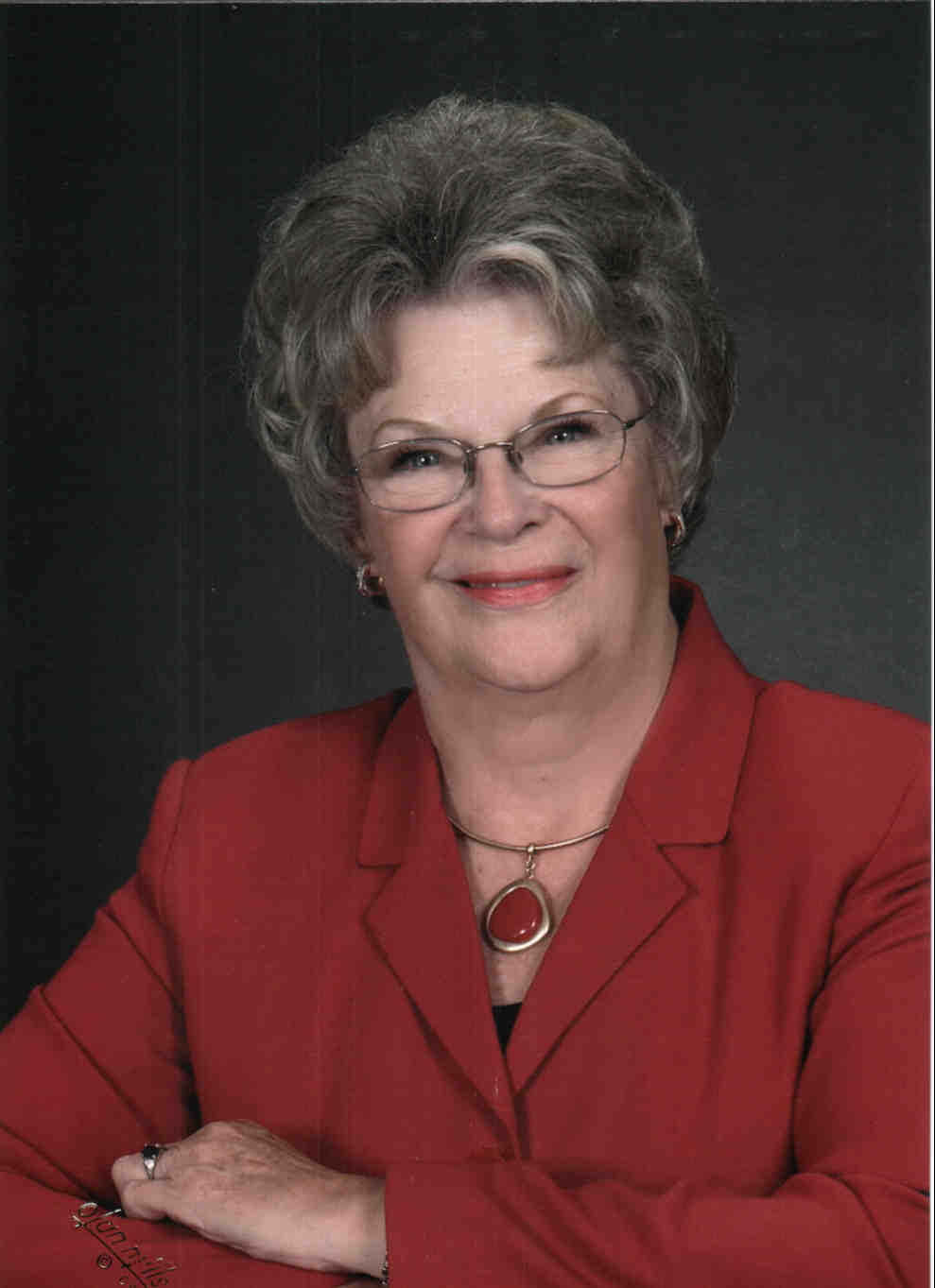 Feb. 14 marked the one-year anniversary of the death of former Associate Conference Minister Susan Dickerman, who had served the churches of the Massachusetts Conference for 26 years.

In commemoration, those who were touched by Sue’s work are invited to contribute to Sue’s Circle, a garden planted in her honor between the Massachusetts Conference office and the Edwards House Meeting & Retreat Center. The garden was substantially completed in the fall, but there are some finishing touches still needed. A dedication of the garden will be held later in the spring, when many of the plantings are in bloom.

Donations for Sue's Circle can be made online here.

Donations, with appropriate information in the memo line, may also be made out to MACUCC and sent to 1 Badger Road, Framingham, MA 01702. 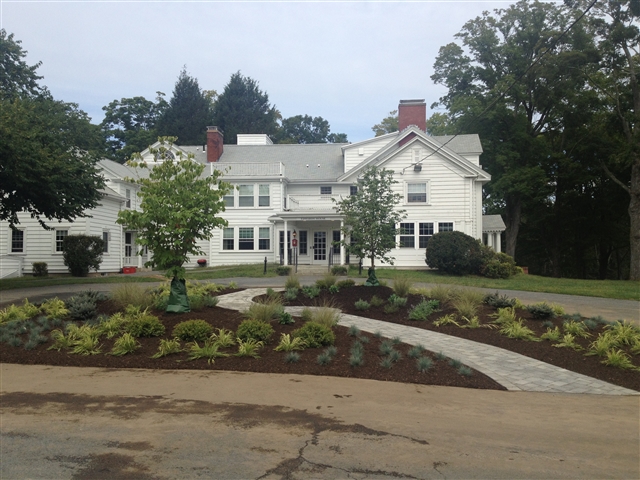