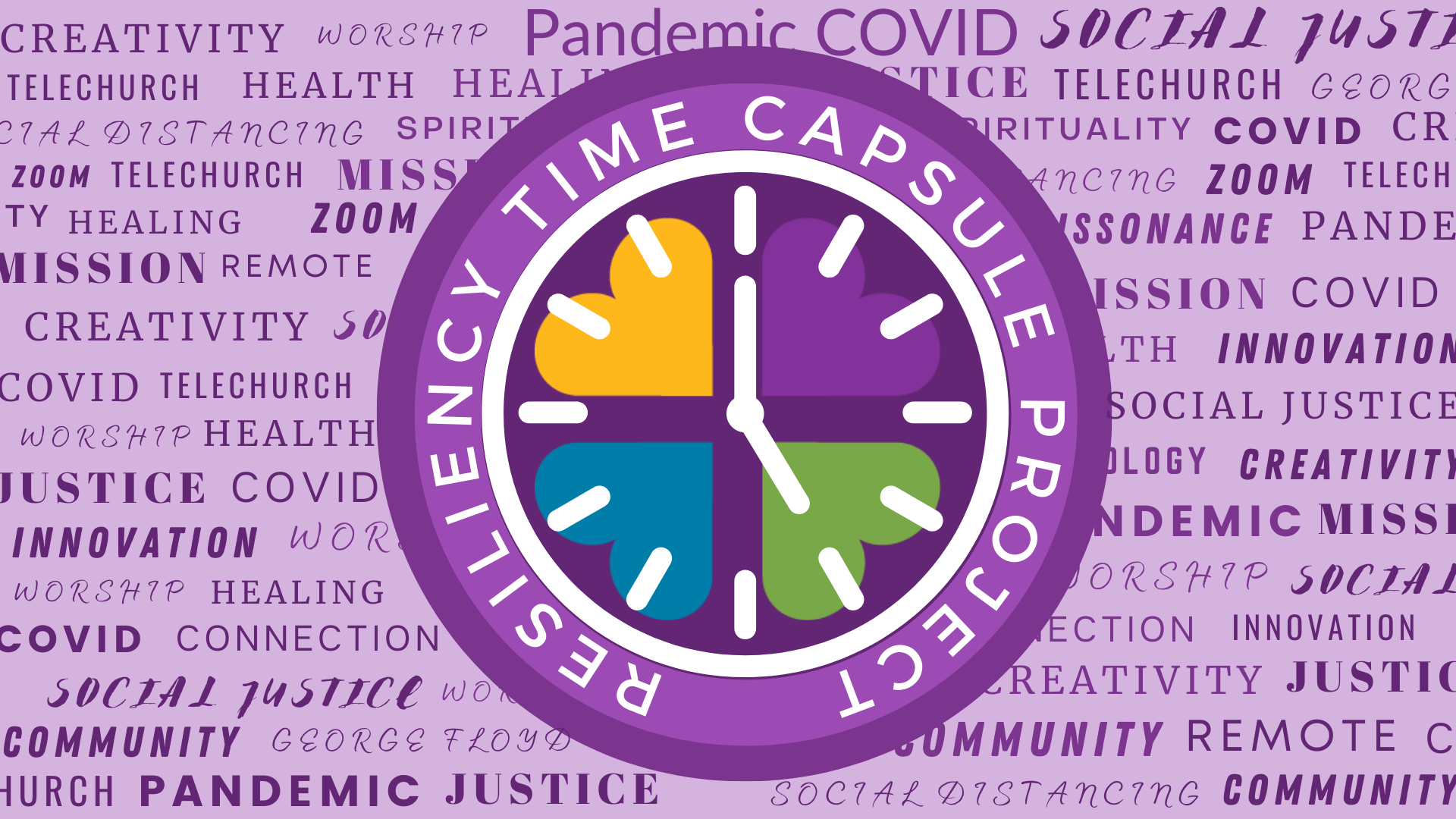 Photo Snapshot of 2020 at Congregational Church of Mansfield

Summary of Interview with Rev. Ruth Shaver of the Congregational Church of Mansfield

For Rev. Ruth Shaver, the focus of her church work during the pandemic mostly involved maintaining a sense of community. Ruth was living in North Conway NH at the start of the pandemic and joined the Mansfield congregation in August of 2020.

In the church, Ruth became the technology person.  She started a YouTube channel, had a Facebook group going strong, and worked to create a much better website. The church tried the app for music called Acapella but found that it was a 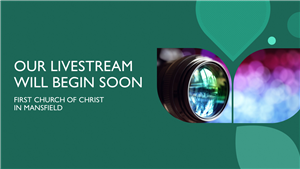 little too complicated with the technology that they had at hand. This caused them to update their technology, such as buying new computers and microphones. Using this technology, the church put on a multipart digital Christmas pageant, all on re-recorded video. This was stitched together carefully by Ruth. For instance, one man did a reflection as Joseph. Then others did something similar.

Another innovation was ‘Zoom Dinner Church.’ This was a great time to replay the Christmas pageant and any other videos that they had in the files, as well as eat food together. For Palm Sunday and Maundy Thursday the church was able to utilize video to do a number of skits. Also on holy humor Sunday, the Sunday after Easter, the church was able to do a ‘radio play’ on zoom this involved a biblical adventure hour.

All of the monthly church meetings were on zoom or were outside. Everything worked via email. Educational programs continued on virtually, but Ruth found that the children were burned out from watching too much zoom.

The church began worshiping outside in July of 2021 in their parking lot. The Bristol County district attorney's office gave them a grant for an air filtration system. During the lockdown, leaders in the church kept people communicating via cards and phone calls and emails. This helped offset the isolation people were feeling. When it came time for Christmas, the children made luminaria powered by batteries and were able to deliver them and pick them up. The church was able to film the advent wreath lighting and be able to share that with people on video.

The food pantry that is housed at their church is ecumenically run even though it is on the church’s property. The church offered more space to them in light of the ever-growing need. People in the church helped to stock shelves so people in need were able to drive through and pick up a box. They would call and then sometimes be invited to come in and shop, yet other times they could just get a box of food. The church and the food pantry tried their best to meet all of these unexpected needs in the community.

The church is now currently open to a number of groups, such as Alcoholics Anonymous. Income that was missed from their fall Fair and cash donations during worship, were offset by the shutdown.

The church is shifting from a full-time model of ministry to a three-quarter time model so doing all of this now is actually going to be helpful in putting together the profile. The question ‘what have we learned?’ can be answered by ‘look at what we have done!’ There is much more interest in lay preaching on the 4th Sunday of each month, for example

Ruth has found the book entitled Part Time Is Plenty to be extremely helpful in navigating this shift of pastoral leadership. The book includes different organization models to try and the people of the church have found this very empowering. It has given them some energy and excitement in wanting to try different models of being and doing church. 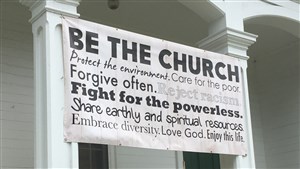 In terms of racial justice work, there was less happening at the church because their former pastor was leaving at the time Ruth was arriving so the people had just planned their goodbye. There was a series on racism at the end of the year, but zoom was not the best format for controversial conversations. There was talk about the black experience in children's sermons, and in other areas of church life, so the congregation did learn but not as much as they could have if there had not been a pandemic and leadership changes.

In children’s programming, people were invited to participate in different videos. This gave them all a deeper appreciation of the biblical narratives. They spent time thinking about what it is to be together in the wilderness, how they can care for each, other and how they don't let separations rule the day. The kids were very excited about this. Now they are assembling baskets for the local women's shelter and have started other small mission projects. This includes working at the local soup kitchens, and helping pack things up at church and drop them off.

The church seats about 200 people in the sanctuary, but there are only about 40 to 70 active people in the congregation right now. When the church was on Zoom the numbers were more like 15 to 50 people. The people of the church overall have had a very good attitude and are inclined to the phrase ‘never give up!’

Video Interview with Rev. Ruth Shaver of the Congregational Church of Mansfield