6/30/2015 - by: Wendy Vanderhart - General Synod
Share
On Sunday, in prime "business time" for General Synod, the electronic clickers that were to serve our discernment on important issues malfunctioned. In that space, a person rose to ask that the body utilize private ballots for two key votes -- the election of the General Minister and President and the Bylaws/Constitution revision. 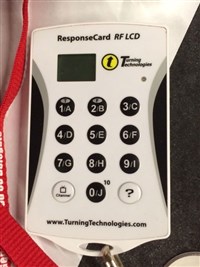 For me, the use of electronic clickers has always been problematic and this request to target certain votes for private contemplation even more so. If we are about seeking the will of the spirit, which is true congregational polity rather than democratic practice, then both clickers and private paper ballots should be set aside for voice vote, embodied expression and open process!  In our local churches, private paper ballots are often suggested for big votes, like taking an ONA stance or calling a pastor. As Conference staff, we often discourage this practice because it encourages suspicion rather than trust and deprives the community from practicing true discernment. When we are not willing to be seen or give voice to our prayerful thoughts near our neighbor, we withdraw from being conversation partners to acting in silos.

If we are serious about being a church on the forefront of justice and multiculturalism, we must create communities that can speak openly and respectfully even when we disagree. Sometimes we need to risk taking a visible stand for the greater good. One of the most spirit-filled moments I have experienced in the UCC was the silent prayer before the marriage equality vote at the General Synod in 2005. After that prayer and the call for discernment, a powerful image remains in my heart -- raised paper voting cards that moved us to speak to our churches and to society in a prophetic way. Praise God for where we stand today after that vote -- a visible vote and stand, that while not unanimous, was exercised in prayerful reflection and seeking the Spirit's movement. Communal discernment is our gift to the church and it is best exercised in the open. 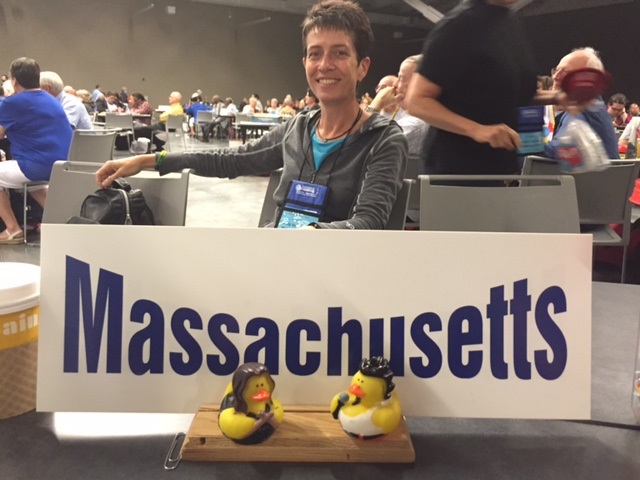 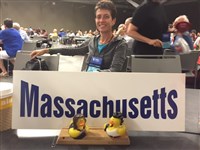