11/18/2022 - Open and Affirming
Share
Transgender Day of Remembrance is observed each November to remember the ongoing presence of anti-trans violence and its victims. It was started in 1999 to honor the life of Rita Hester, a transgender woman who was killed in 1998. Anti-trans violence and threats remain ubiquitous, as manifested by the politicians who have run successful campaigns with anti-trans platforms and the horrific news that 2021 was the deadliest year for trans people worldwide since the numbers have been recorded. As we hold close those who have been harmed or killed because of anti-trans violence, let us also be heartened by stories such as those on these slides. 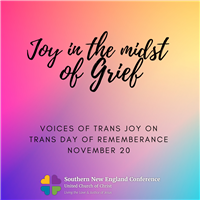 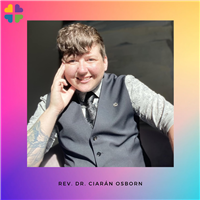 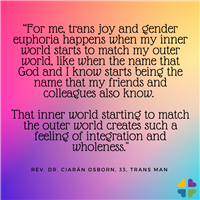 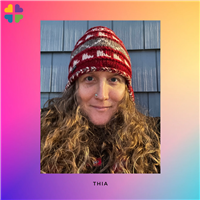 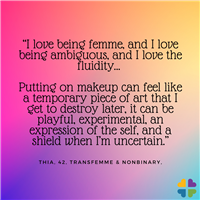 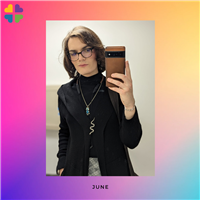 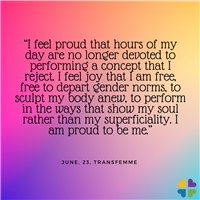 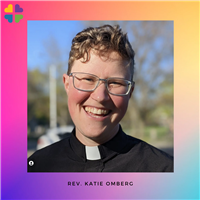 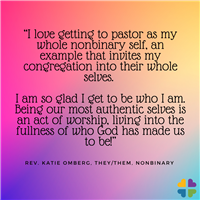 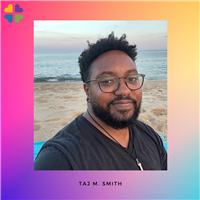 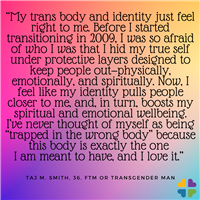 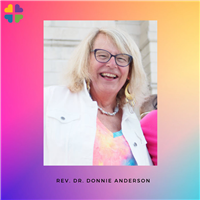 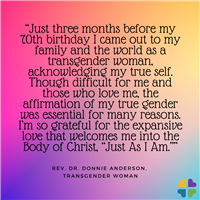 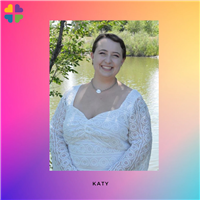 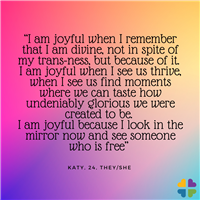